Publicis inaugurates Monday, July 7, 2014 the new LED lighting on the facades of its DrugStore, visible at 133 Avenue des Champs Elysées, 75008 Paris from 22h15.

These LEDs create a real magic, a fairy and unique light show, thought and produced by ECA2.

I participates from the very beginning of the project in January 2013.

My job was to establish how many LED are necessary to cover the screen and do some day and night LED simulations at the real LED pitch.

To do that I first need to make a 3d model of the building.

3D Laser Scan was not a good solution because most of this building is made by glass, and the sails where we want to put the LEDs on, are made of glass too. The laser will bounce around, be reflected and refracted ... so I decided to use the spherical 360° panoramic photogrammetry technique.

Above you have a timelaps video of the 3d modeling, LEDs design and simulations.

Below a 3d image of the final model, ready to go. 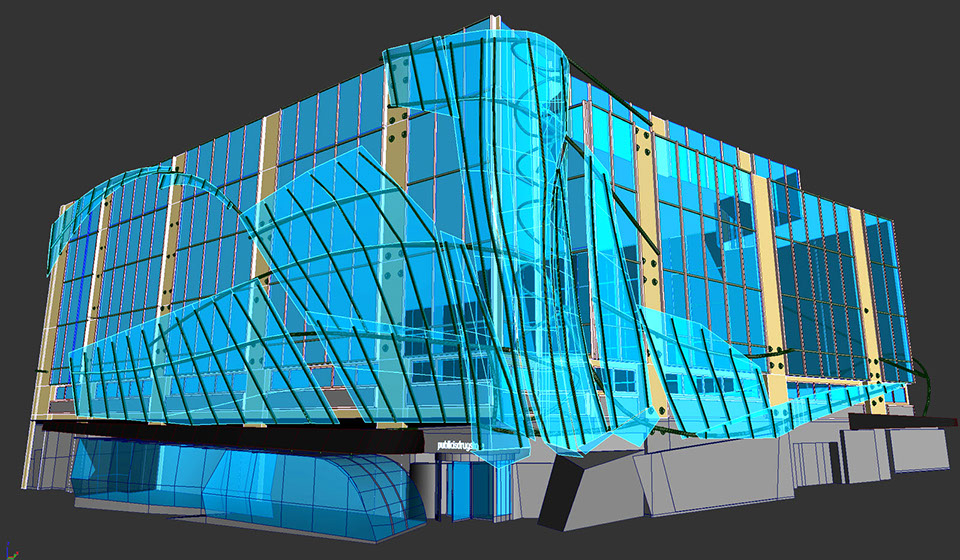 Once the 3d model is done I create a texture to be able to put images into the glass sails with precision. In red you cans see the superposed areas on the texture.

And now I can finally enter the real project that is to design the LEDs screen starting from the shape of each sail and applying a minimum pitch of 16 centimeters and a maximum pitch of 24 centimeters, trying as much as possible to put most pixels leds between 18 and 22 centimeters.

Doing that phase manually is the only way to get the exact amount of LED to go further into the project, ask for prices and start talking about wire connections and media server.

More than 17 thousands LEDs was necessary to achieve the screen ! 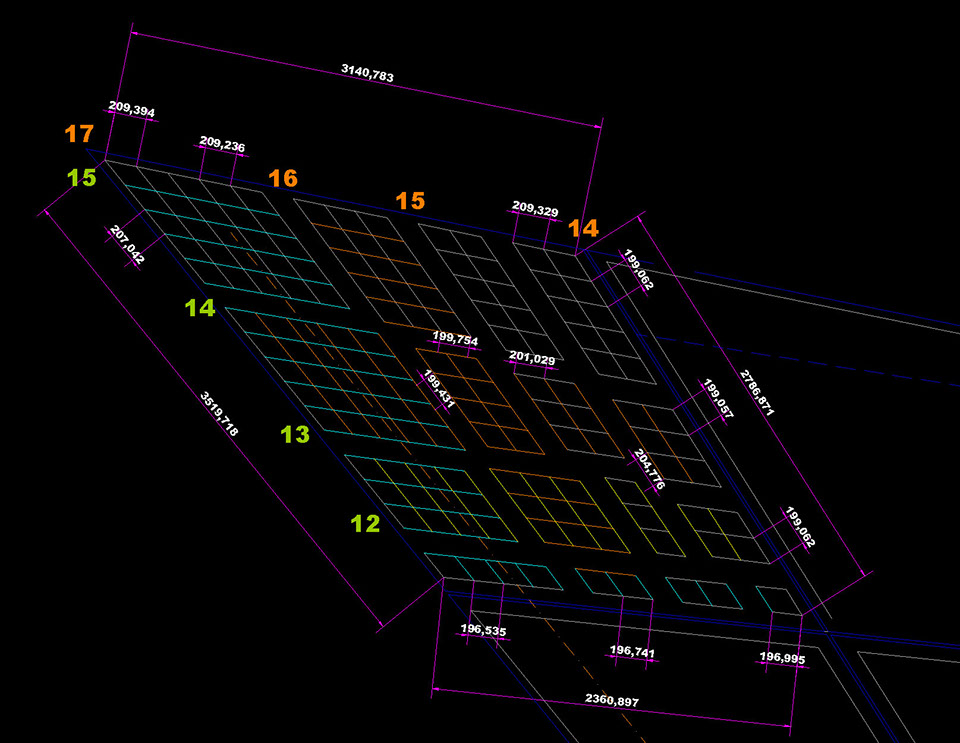 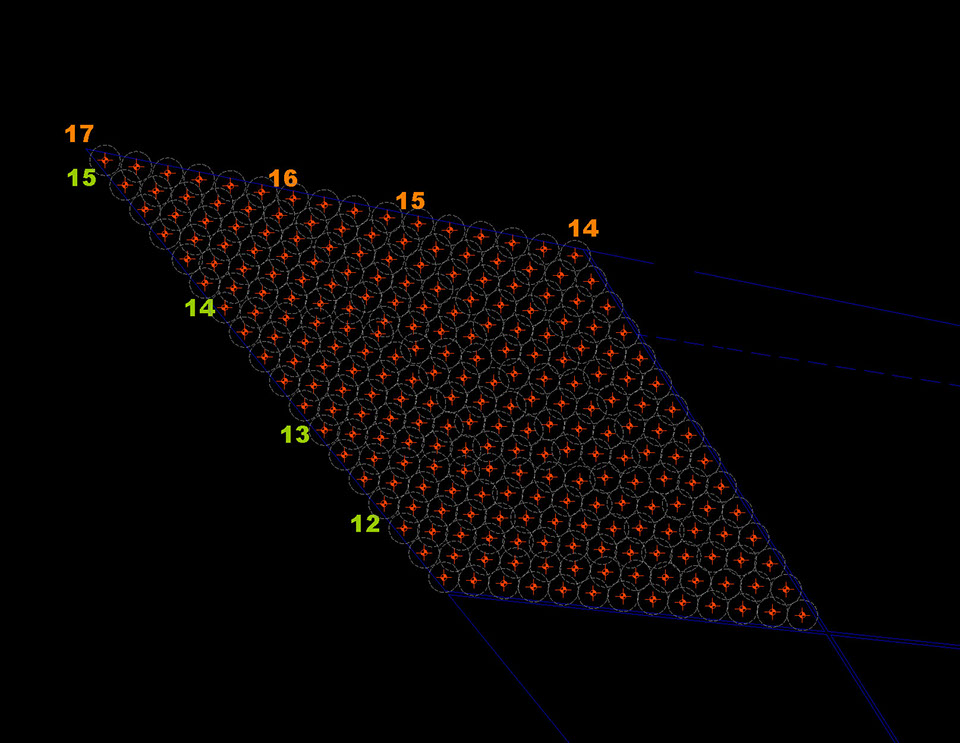 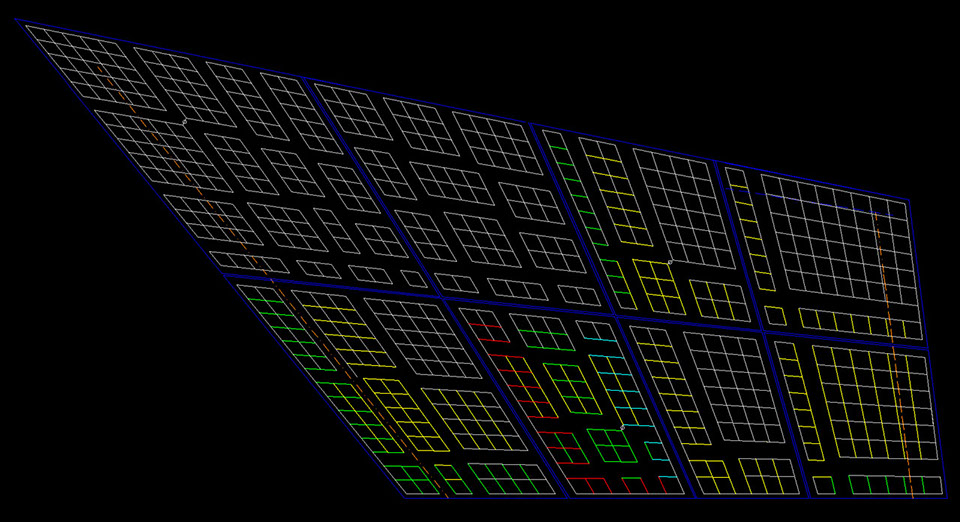 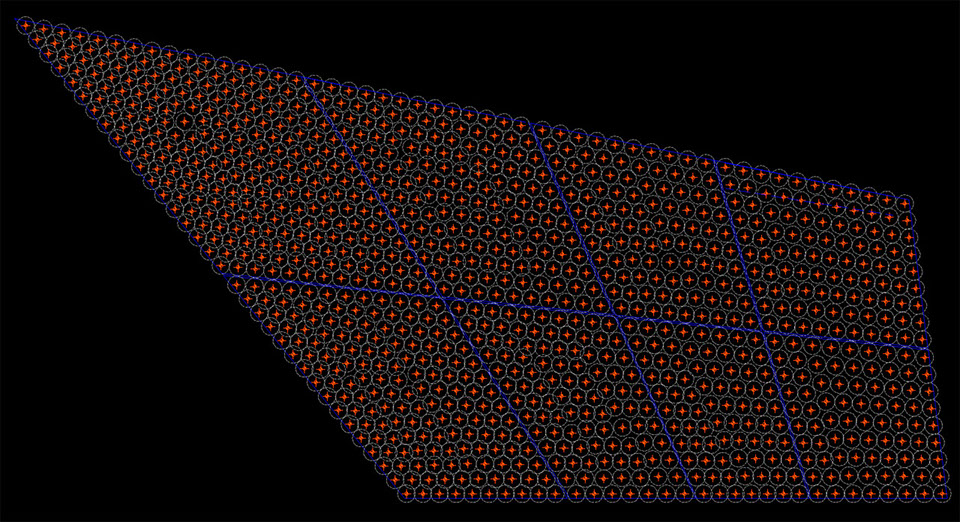 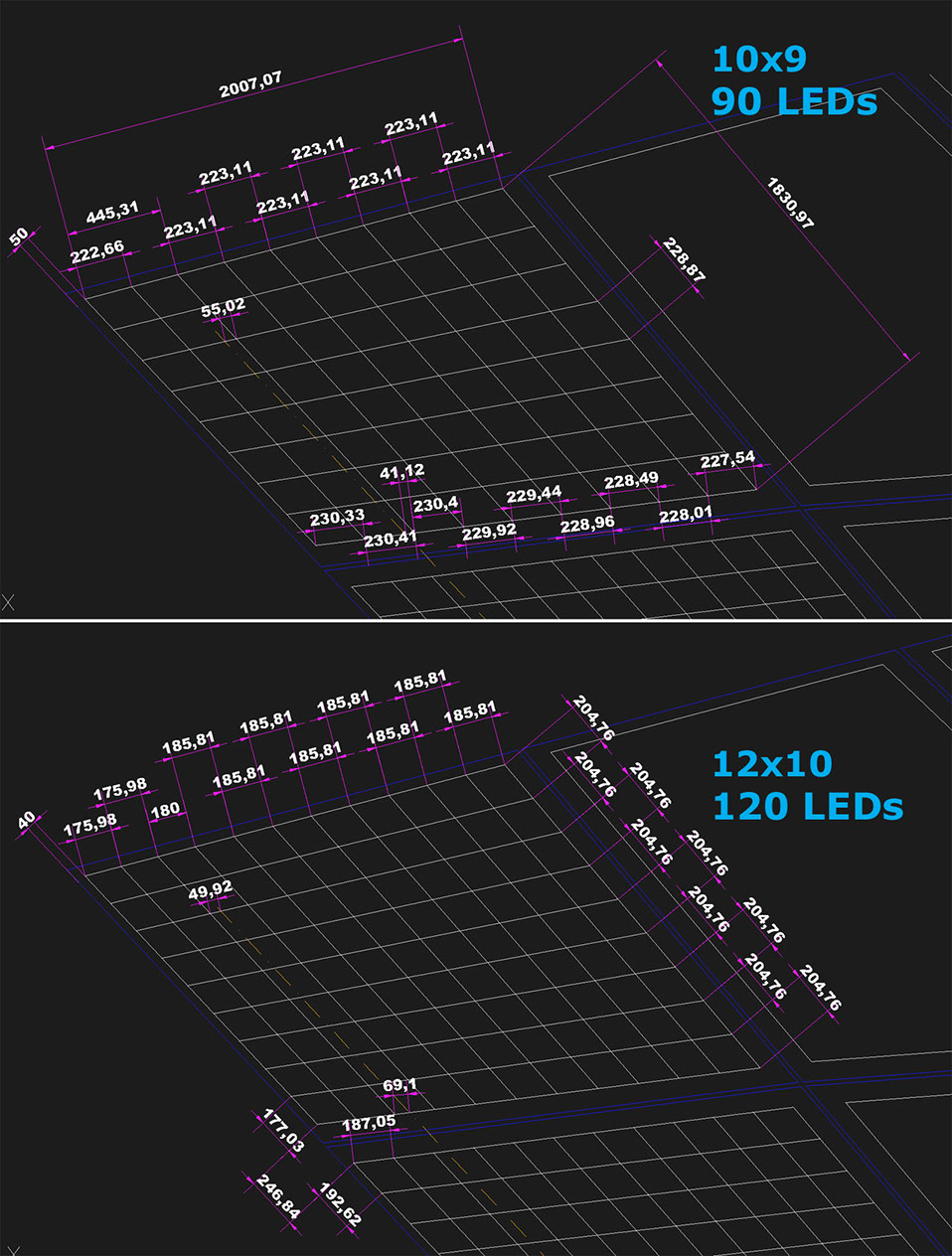 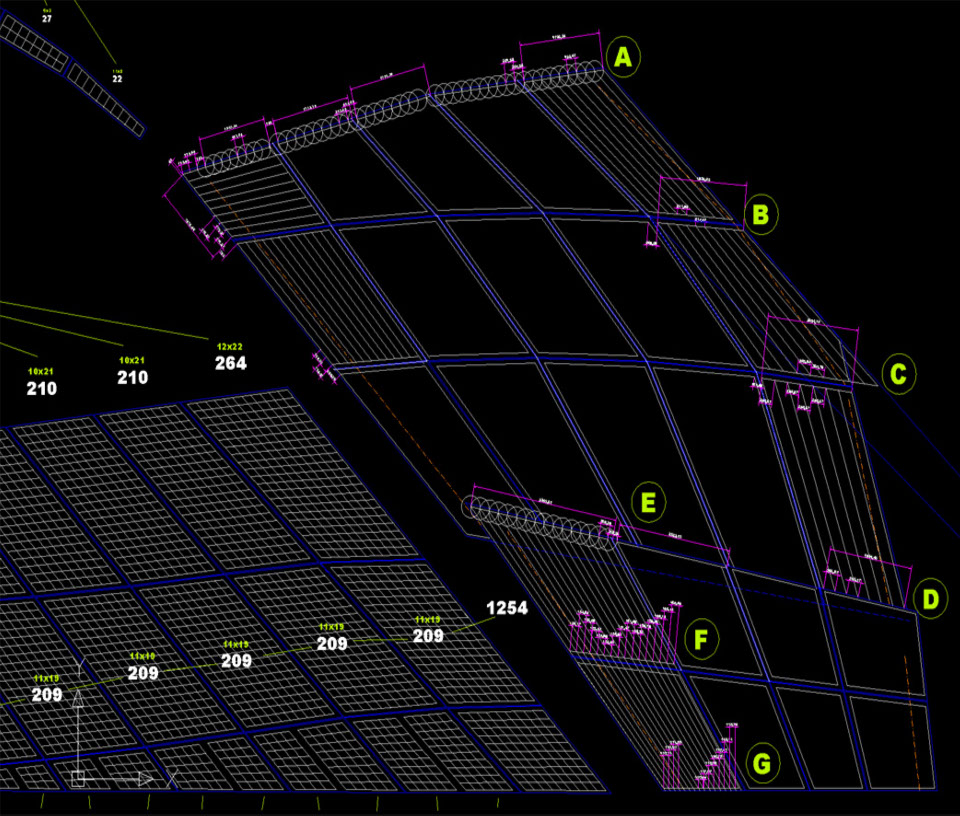 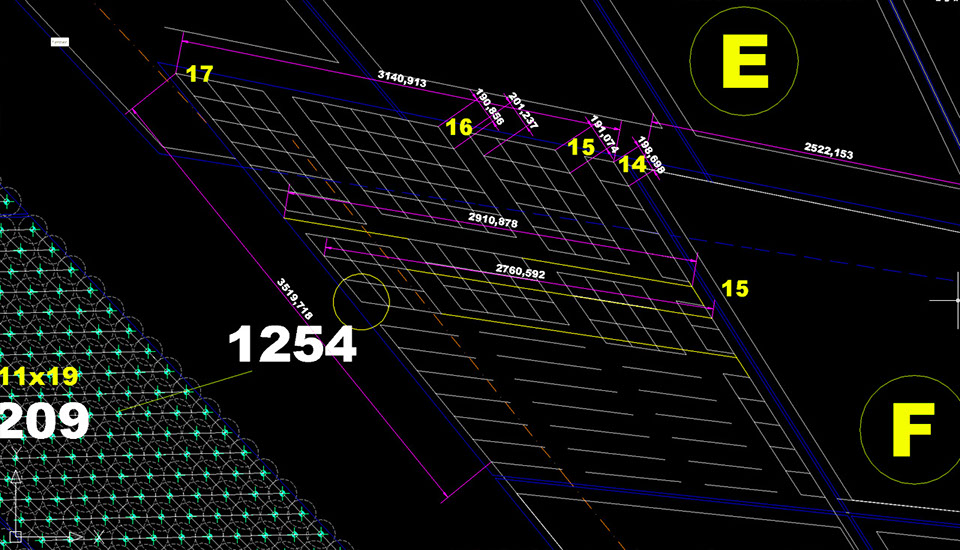