the image projection on the Hotel Dieu of the city of Lyon, France, took place four consecutive nights, from December 6 to December 9, 2007 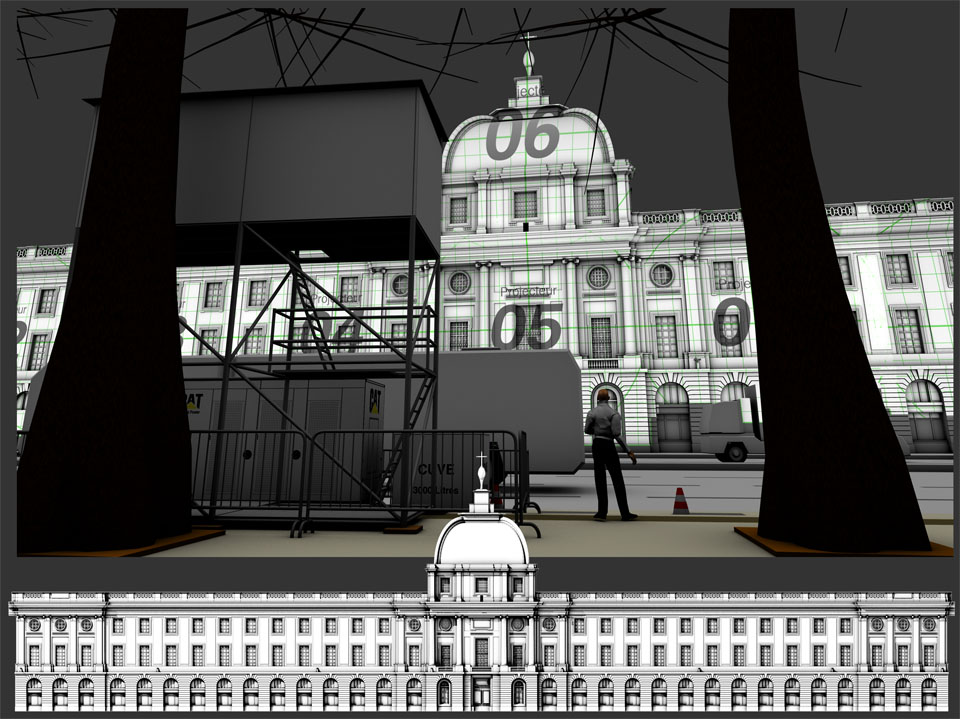 197 meters long, lighted up by 10 PANI analog projectors that works with only one image at once, printed on a fixed frame.

I participate to the project by modeling the building in 3D and setting up the virtual projection scene.

I've done the two 3d based images, under the direction of Christopher Bertiaux Monoeil. 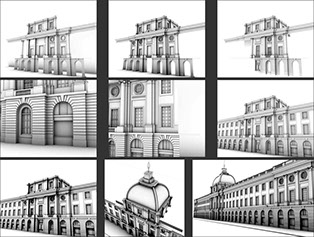 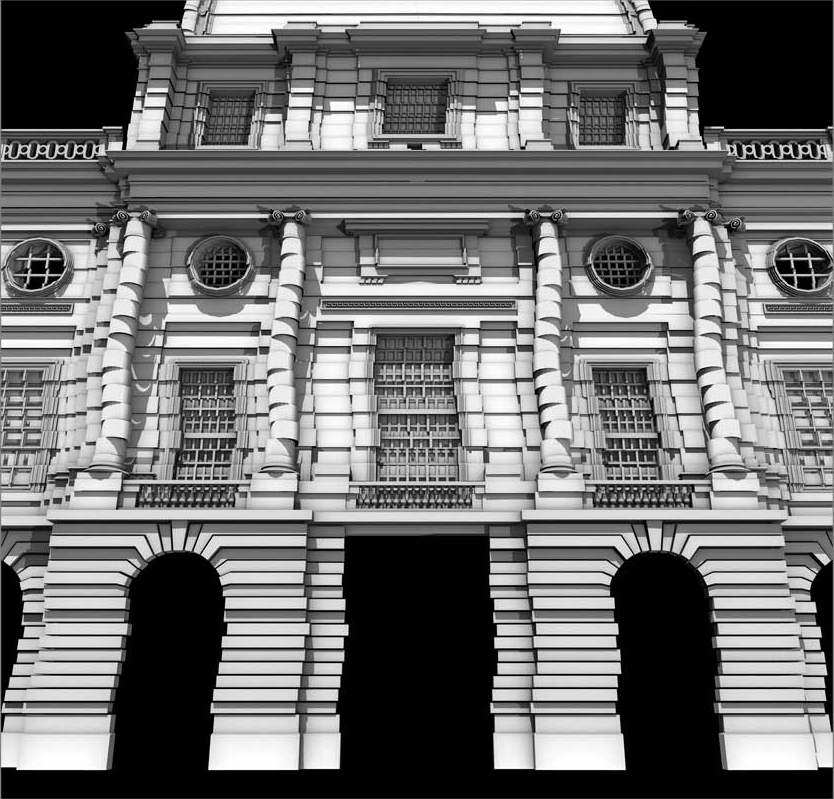 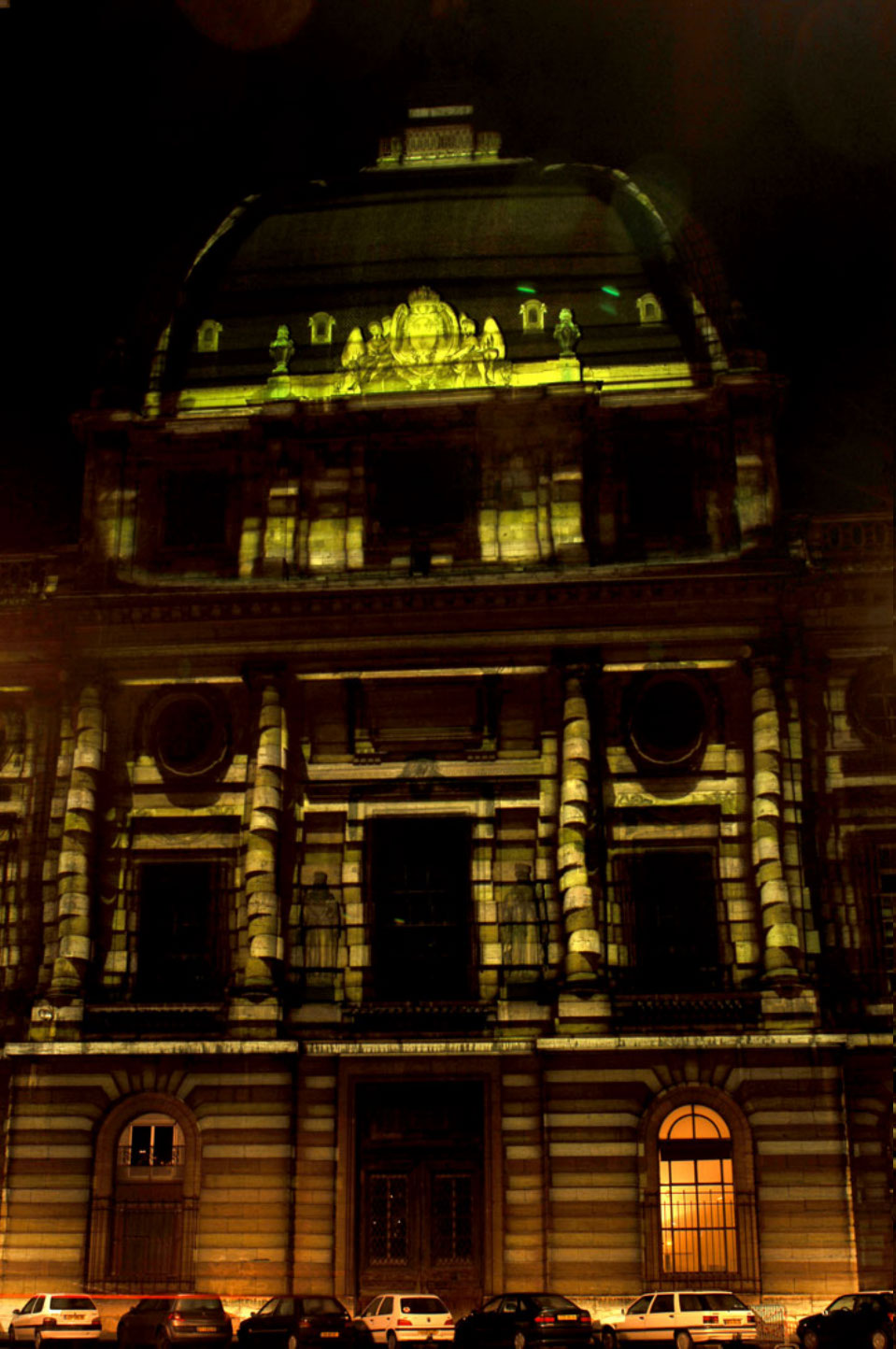 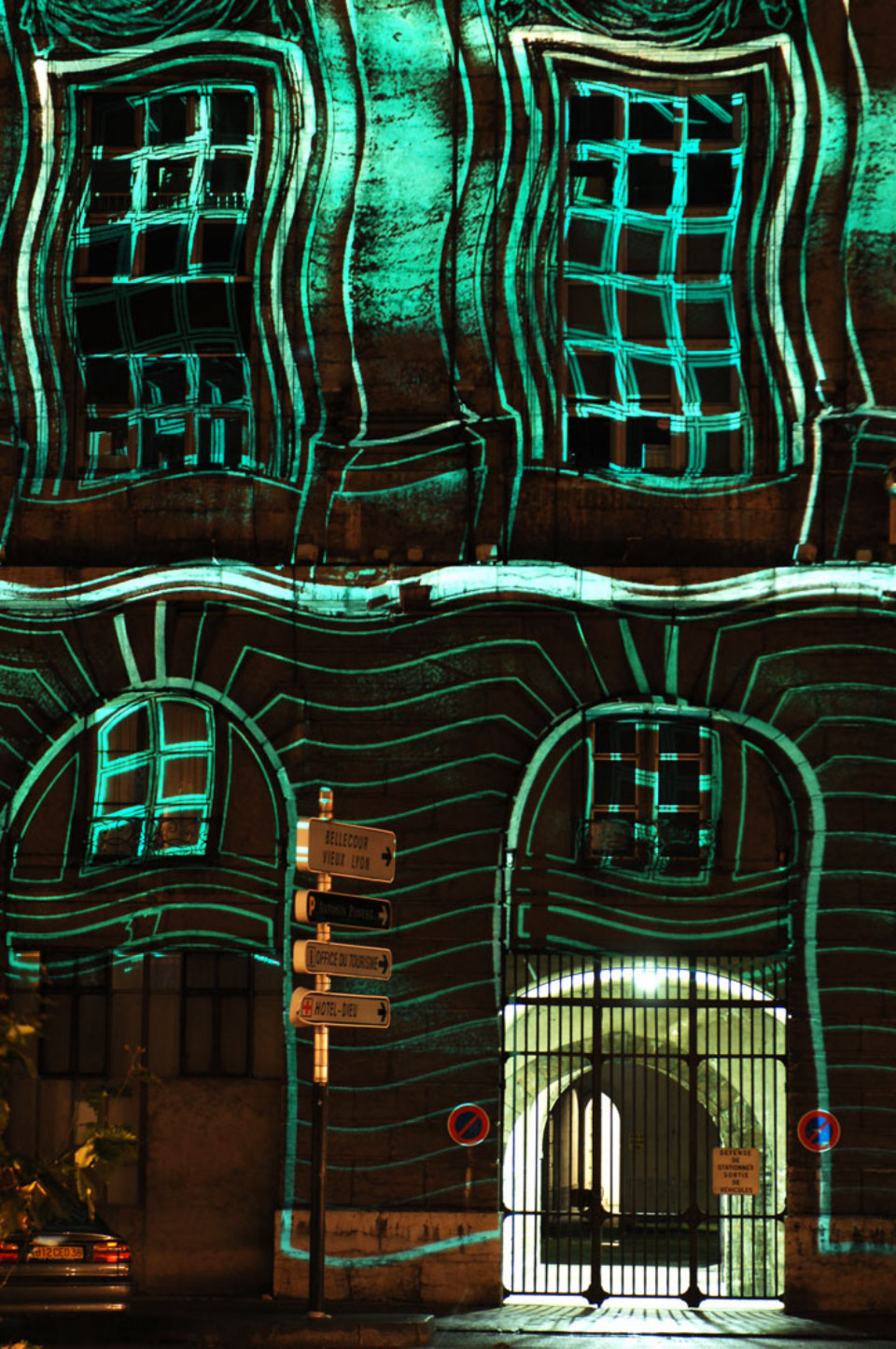